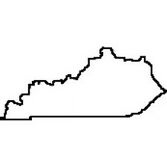 How we save lives, celebrate lives, and lead the fight for a world without cancer. 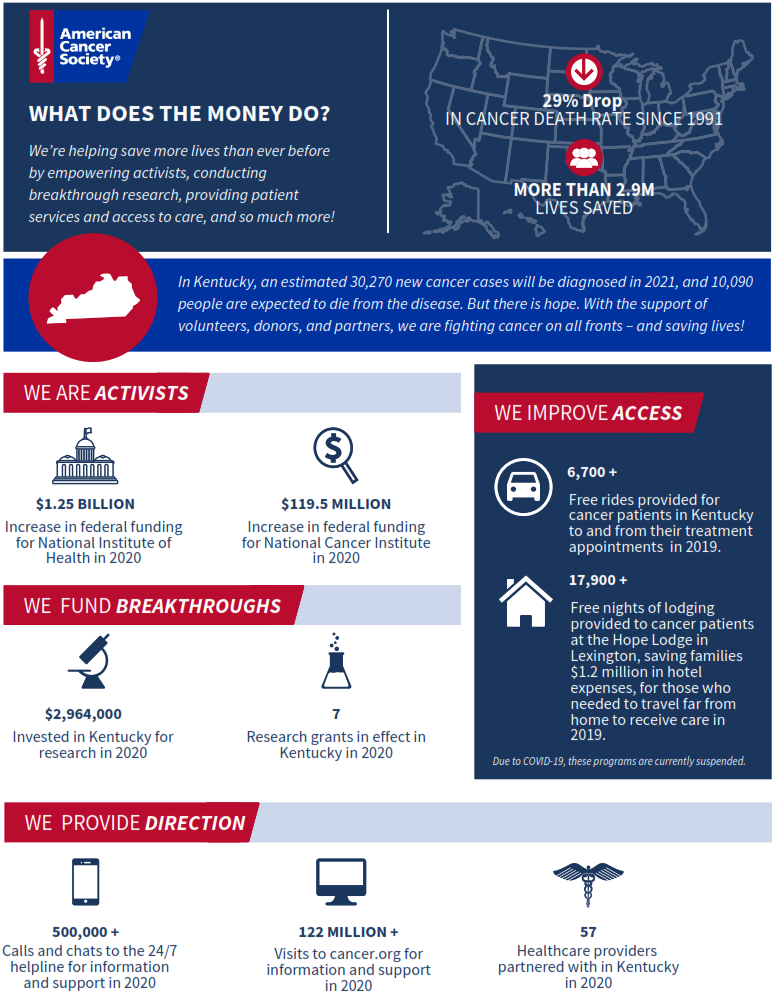 "First we cry...then we fight."  Jessica made the choice that cancer wouldn't stop her from living.  Watch the video to learn how Jessica beat HPV and kept her dreams of having a bigger family alive.

For more HPV resources and to learn how vaccination can help to prevent a cancer diagnosis, click here. 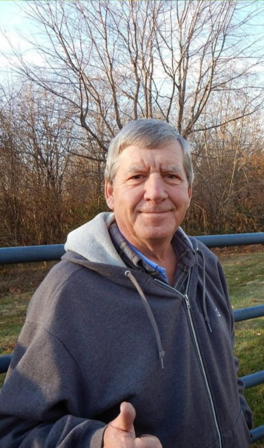 A driving factor: the American Cancer Society’s 80% in Every Community, a campaign to ensure that all populations have equitable access to colon cancer screening to the benefits of prevention and early detection. One key component to reaching every community is at-home screening options. For average risk populations with no symptoms, at-home stool-based tests are critical to ensuring equitable access to screening.

A simple tool helps the FIT Kit make a difference for rural Kentuckians.
At-home screening options, such as the fecal immunochemical test (FIT) kit, are especially critical in rural areas, where patients may have to travel far distances for colonoscopy or wait for available appointments due to a lack of providers. However, the American Cancer Society identified that the confusing instructions given in FIT kits was a substantial barrier for populations with low health literacy and visual impairment. With these barriers in mind, in 2014, Elizabeth Holtsclaw of the American Cancer Society created an audio supplement card concept to go along with the FIT kit. Inspired by musical greeting cards, she took the instructions for a FIT and simplified them even more.

In 2015, Elizabeth met Mike, a colon cancer survivor from Lexington. Mike did not have health insurance at the time of his colon cancer diagnosis or a primary care provider, but when he attended a health fair outreach event and given a FIT, he found that he had stage 3 colon cancer. His oncologist told him that if he had not had the FIT and found his cancer when they did, he would have likely died within the year.

Because of this experience, Mike agreed to provide his picture and voice to the first ever “talking instructional card.” When the card is opened, Mike’s voice begins playing: “Hi, this is Mike from Lexington, Kentucky, and I’m a colon cancer survivor. The best way to stop colon cancer is to find it early, and the FIT test can help.”

Born and raised in Lexington, Mike’s voice and cadence reflect the local Kentucky population. The goal of the card was to have Mike directly speak to the person in their home and make them feel connected to their test. After explaining the importance of colon cancer screening, Mike continues by explaining in simplified language step-by-step instructions for using the specific brand of FIT. People can listen to the card as many times as needed to ensure they have followed the instructions properly.

Going from a simple idea to saving lives.

In 2019, Holtsclaw partnered with University of Kentucky College of Public Health assistant professor Aaron Kruse-Diehr to begin formal research projects with the cards. Currently, two projects are underway. One is examining patients’ perceptions of the cards in a cross-sectional survey of over 500 patients in eastern Kentucky, and a second includes a partnership with five African American churches in Louisville to develop a version of the talking card that reflects the values, images and culture of African American Kentucky residents. Plans include creating different versions of the talking card for other racial/ethnic groups as well as cards presented in different languages.

To read a report on the project in Cancer Prevention Research visit https://bit.ly/3twHtgA.

“The best way to stop colon cancer is to find it early, and the FIT test can help...”